Following Independence in 1990, road sector management became the responsibility of the newly formed Ministry of Works, Transport and Post and Telecommunication. The road sector arrangements at the time were as follows:

The Ministry’s initial transformation resulted in the separation of communications from its portfolio and the establishment of a new Ministry of Information and Communication Technology. Simultaneously, worldwide changes were effected in road sector management, with the key change that perhaps contributed towards the establishment of the RFA being the introduction of earmarked user charges and the obtaining of funds for financing from other sources for road maintenance and/or construction works. Other changes included the assignment of national road management to government agencies, implementation of competitive bidding for road works, increased dependency on consultants within the road sector for road network planning and supervision of roads projects, and the introduction of comparable standards for road management functions.

Namibia followed suit, which culminated in the 1990s road sector reform and a reorganisation of the DoT. This resulted in the establishment of, amongst others, the RFA. The RFA was then, through its enabling Act (Act 18 of 1999) mandated to establish and manage the Road User Charging System (RUCS) and the Road Fund; whilst the Roads Authority (RA) through its enabling Act (Act 17 of 1999) was tasked to manage the national road network. 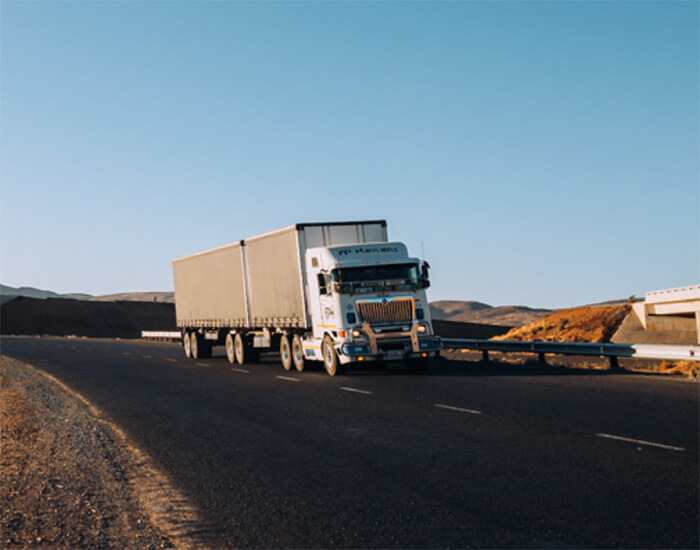 A RUCS, as defined in the Road Fund Administration Act, means the system providing for independent regulation of road funding in accordance with economic efficiency criteria and full cost recovery from road users comprising, in sequential order, the following:

Currently the Namibian RUCS consists of the following:

Objective of
the RUC System

The Namibian Road User Charging System (RUCS) was developed with the aim of economically recovering the full cost of roads expenditure from road users in an equitable manner. The system determines the amount and manner of funds to be raised from road users in accordance with the ‘user pay’ principle and consequently determines the road user charges to be imposed. The RUC system was designed to achieve the following objectives:

The RUC Comprises
the following: