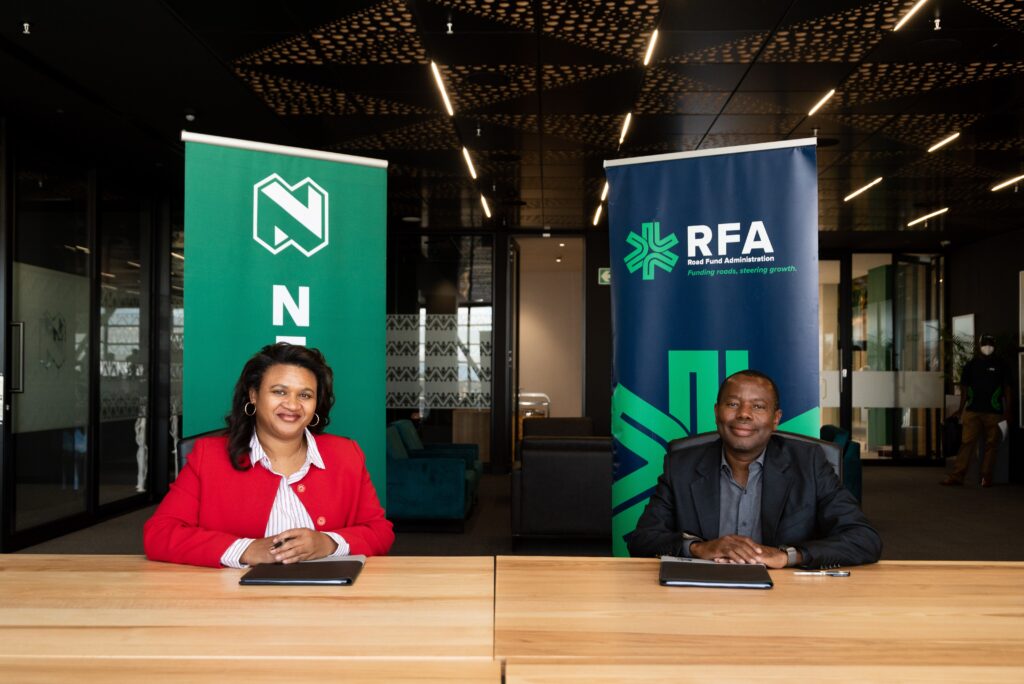 The RFA sought debt funding in order to execute the LVRSS. The strategy intends to upgrade highly trafficked gravel roads to a low volume bitumen seal. The LVRSS is an alternative maintenance strategy to optimize the available funding by doing more road maintenance work with limited financial resources.

In October 2020, because of the increasing funding gap, as well as serious challenges due to inadequate maintenance, rapid deterioration of the gravel road network, depletion of available gravel material, and the high cost of gravel road upgrading, amongst others, the Low Volume Road Seal Strategy (LVRSS) was designed.

The main objective of the LVRSS is to improve the level of service on gravel roads to the road users, resulting in reduced vehicle operating cost and time saving.  The overall maintenance demand is also reduced leading to cost savings in a number of routine maintenance activities.

Low Volume Sealed Roads (LVSRs) differ from a higher standard bitumen sealed roads as they are normally of lower geometric standards, i.e., horizontal and vertical alignments are not improved and follow the natural terrain.  LVSRs are designed for less than a 15-year design life.  The upgrading of low trafficked gravel roads to appropriate bitumen surfaced standards is a viable solution to reduce the increased cost of unsealed road maintenance and preserve scarce road building materials.

In addition, the upgrading of roads to Low Volume Seal standards has wide-ranging benefits, which includes, an increase in road user satisfaction and reduction of vehicle maintenance costs, reduction in dust emissions, improved road safety, access to communities and improved vehicle/driver efficiency that reduces fuel costs.

The RFA ranks amongst the top performing state-owned enterprises in Namibia, with good corporate governance and a healthy financial position. The RFA’s mandate is to manage the Road User Charging System (RUCS) and the Road Fund (RF), with the aim of recovering from road users the full cost of road expenditure in an equitable manner. The system determines the amount of funds and the way the money should be raised from road users in accordance with the “user pay” principle.

Namibia has a road network of approximately 49,000 km, valued at N$ 101 billion, of which about 83% is unpaved. Since inception, the RFA has invested more than N$ 20 billion in road infrastructure. Namibia ranked number one in Africa and 21 in the world in terms of quality of road infrastructure.

Nedbank is informed that although the initial outlay of upgrading to LVSR (at approximately N$ 2.5 to N$ 3 million per kilometer) is higher than the cost of conventional gravel repair and re-graveling (N$ 500,000 per kilometer), the long-term benefits are greater for the LVSR, of which the conventional maintenance needs to be repeated periodically and making it uneconomical over a 15 year life cycle.

This is in line with the global and regional shift of upgrading gravel roads to LVSRs, which cost approximately 25% of the cost of standard bitumen roads.  The benefits lie in a significantly lower maintenance costs, while the value of the road after the 15-year period remains high.

Nedbank further noted that the current estimates indicate that Namibia should upgrade 315 km to LVSR every year at a cost of N$ 923 million per annum, in order to arrest the rapid deterioration and reclaim the gravel road network to acceptable condition.

Murorua said despite the tough economic environment, Nedbank Namibia has committed to supporting the economy through credit extensions to account holders and by engaging clients on debt restructuring. “The funding agreement with the RFA illustrates our commitment to playing our part in seeing the Namibian economy grow. Good roads play a crucial role in overall economic development. At Nedbank Namibia, we have no doubt that the -loan will add value to the transport sector in the country and further stimulate economic activities in other secondary and tertiary sectors.” 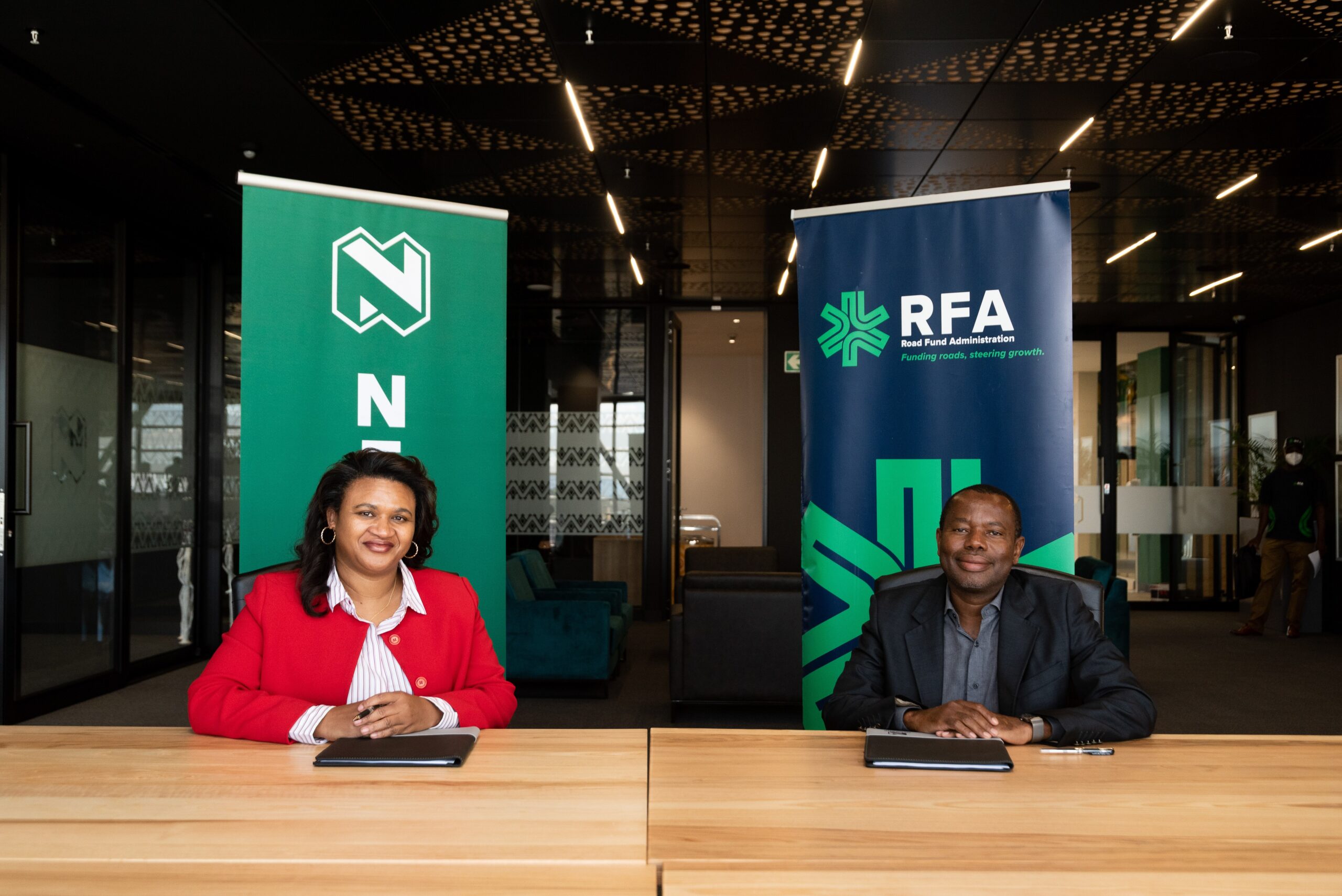 Nedbank Namibia has advanced a loan of N$350 million to the Road Fund Administration (RFA) to finance the Low Volume Road Seal Strategy (LVRSS). The 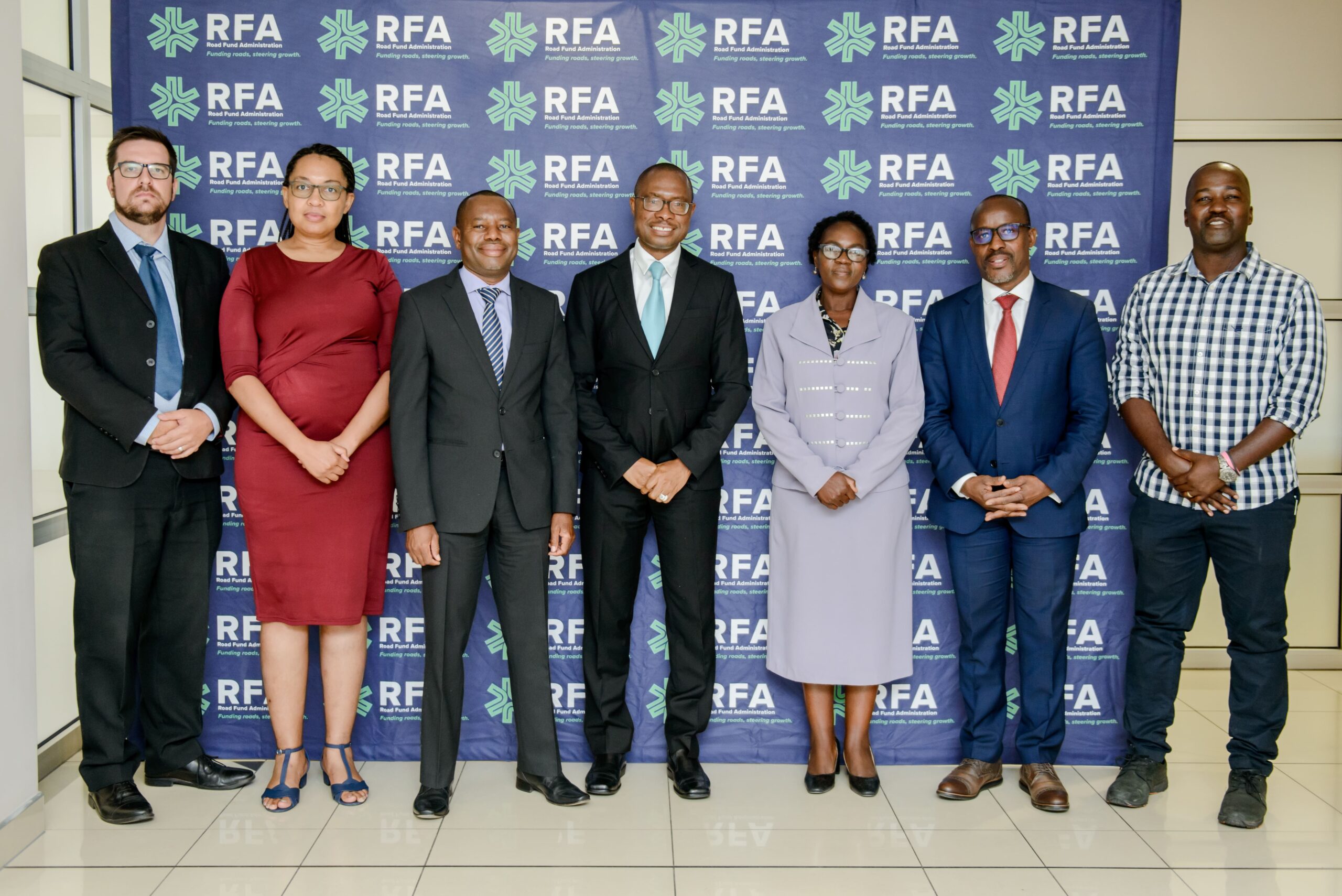 The RFA held its annual AGM on 01 November 2021, with the shareholder represented by the Minister of Finance, Hon. Ipumbu Shiimi and his acting 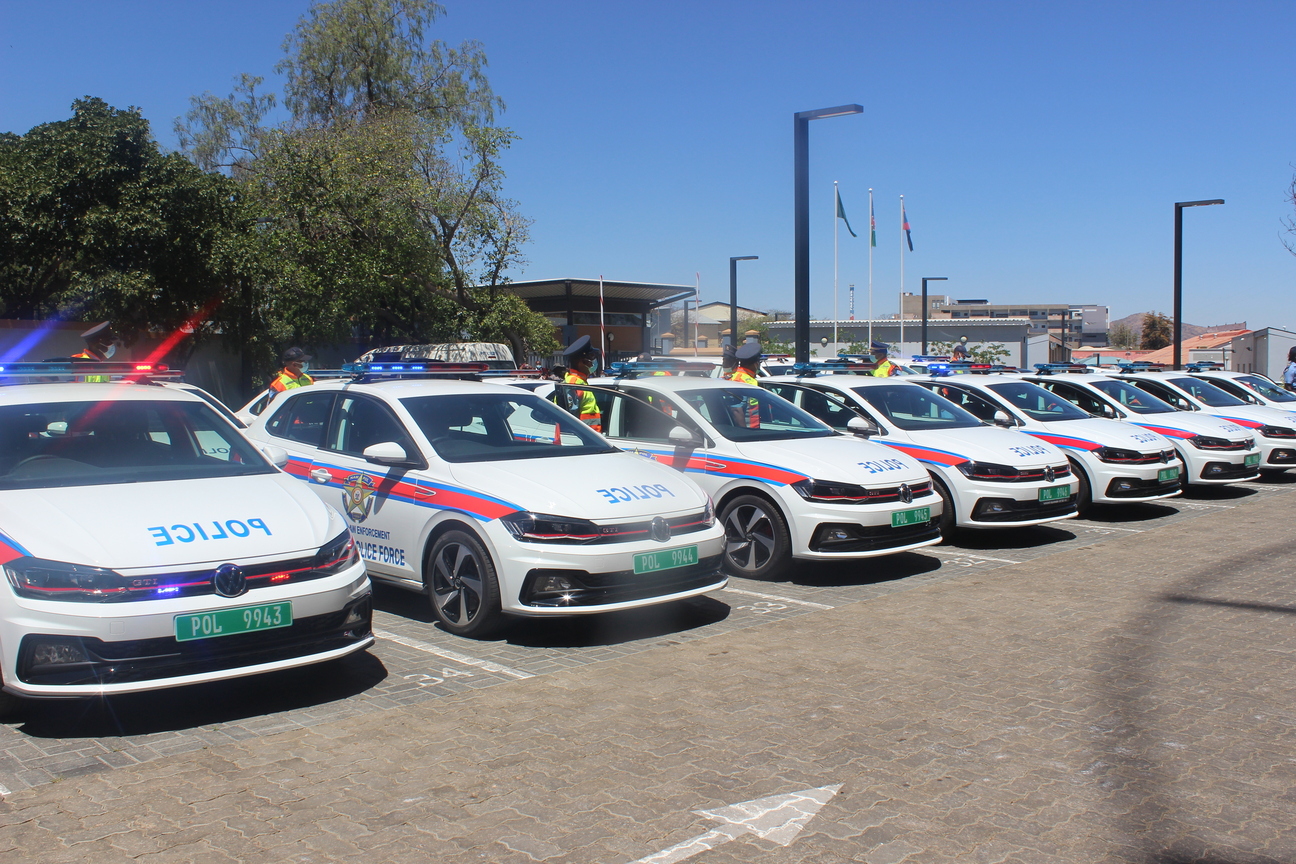 The RFA handed over, a brand new fleet of, 25 vehicles and traffic management equipment, valued at N$15 million, to the Namibian Police Traffic Law Enforcement Unit.

Speaking at the handing over ceremony, Mr Ali Ipinge, CEO of the RFA said that, RFA has a clear strategic intent and obligation to ensure